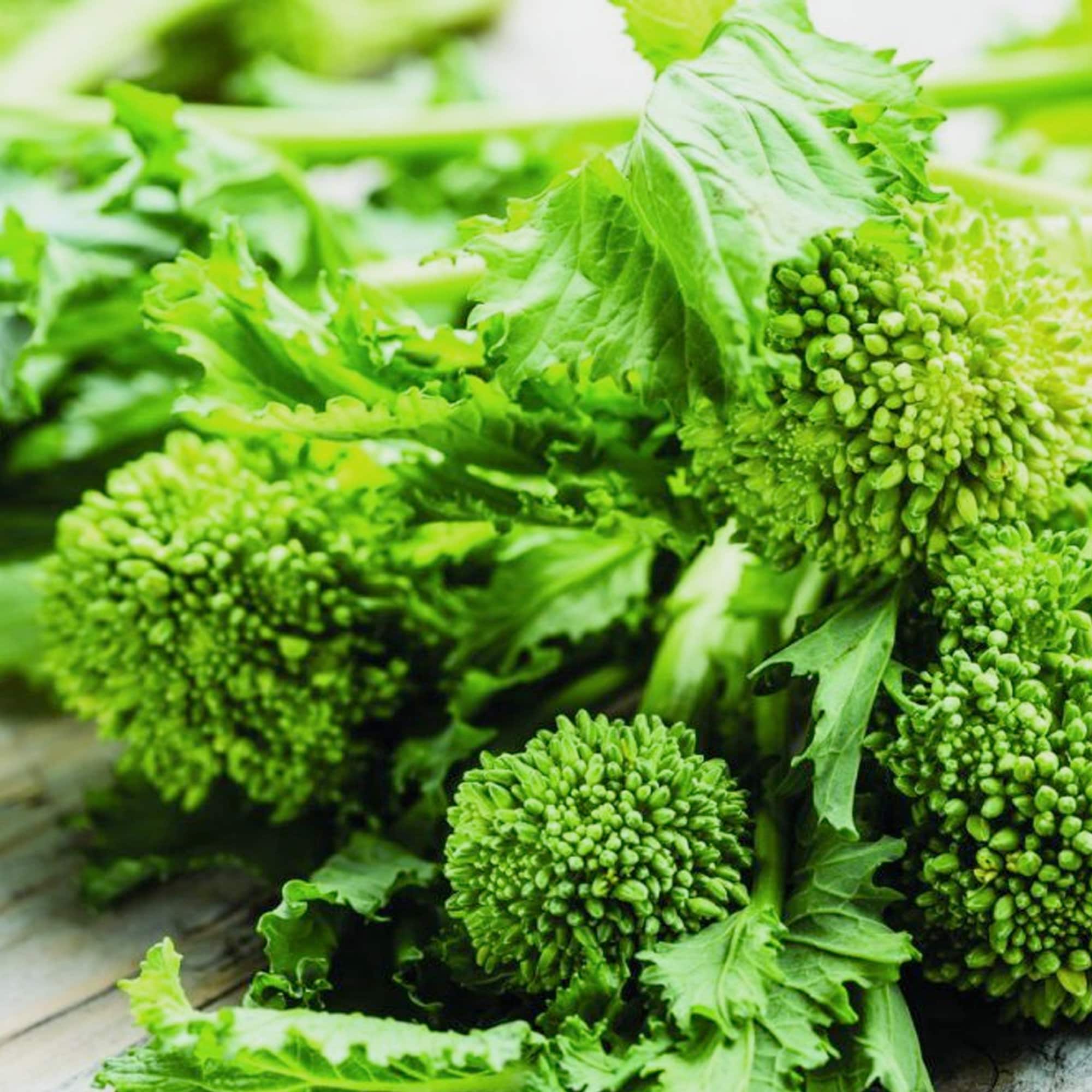 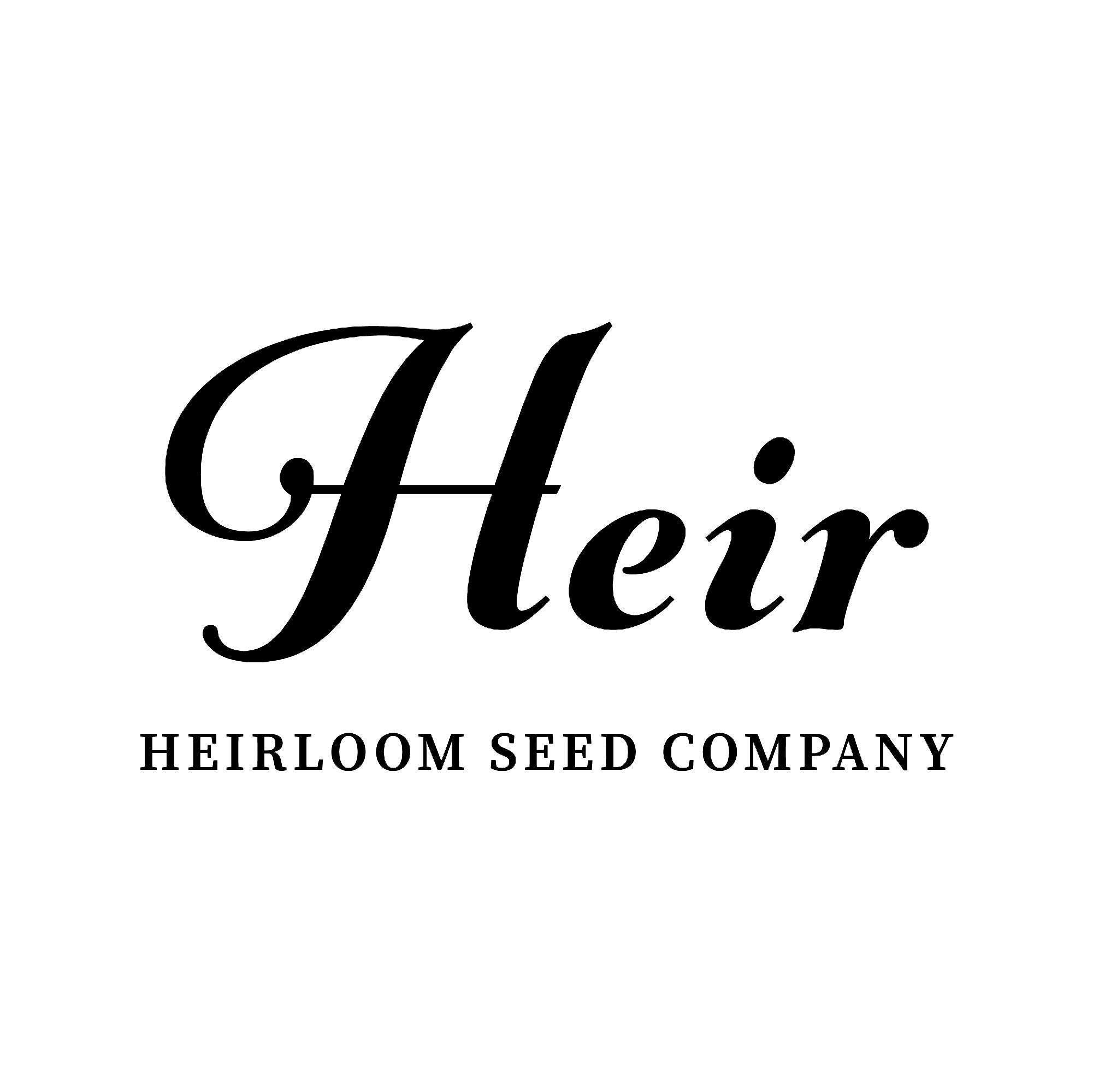 Organic Spring Raab Rapini Broccoli seeds are fast growing annuals that are cold-hardy and don’t do well in the heat. In fact, these cool season crops are a close relative to the turnip. Despite the name of this vegetable, rapini is more of a distant cousin to broccoli. Spring rapini, also known as “broccoli rabe” is related to both broccoli and turnips, but are closer to turnips in terms of cultivation. Even though some rapini varieties have a large time frame as to when they’re ready for harvest, these organic non-GMO seeds mature quickly. Organic Spring Raab Rapini Broccoli plants have a pungent taste, but an extensive flavor profile that consists of cabbage, nutty and verdant tones.

Although it has broccoli’s name, broccoli raab is not related to broccoli. It is, however, closely related to turnips which is probably why the leaves look like turnip greens. Lots of broccoli-like buds appear here and there but a head never forms. It is grown as much for its long-standing, tasty mustard-like tops as for their multiple small florets with clusters of broccoli-like buds. Good-quality broccoli raab will have bright-green leaves that are crisp, upright, and not wilted. Avoid ones with leaves that are wilted, yellowing, or have dark green patches of slime.

Used extensively in Italian and Chinese cooking, it is not as popular in the United States but is gaining popularity. The stems are generally uniform in size (hence cook evenly) and need not be peeled. Clean it as you would other greens, removing the bottom portion of the stems which appear tough (sometimes the stems are tougher than other times depending on the age of the rapini). They stems can be removed up to where the leaves begin, and sauted before adding the leaves to the pan. This vegetable is a source of vitamins A, C, and K, as well as potassium . Rapini is available all year long, but its peak season is from fall to spring. To maintain crispness, refrigerate, unwashed, loosely wrapped in a plastic bag or wrap for up to 3 days.